Dubai Ranked Among the Best Cities for Entrepreneurs
Feb
28
2020 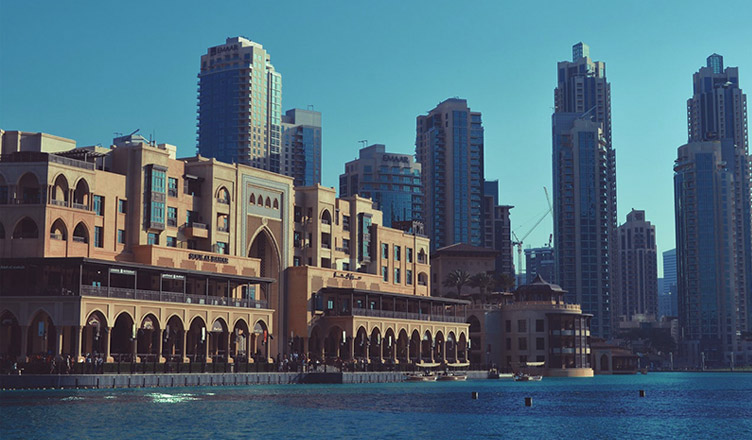 According to the findings of the study conducted by relocations experts Movinga, Dubai has been ranked among the world’s best cities for entrepreneurs moving abroad to set up a business, more specifically in the import/export sector. Singapore has topped as the best city to start an import/export business with a well-established logistics ecosystem and excellent access to markets. Dubai ranks ninth after Shanghai and Amsterdam, which take 2nd and 3rd place respectively.

Moving data is based on three types of businesses most commonly launched by ex-pats and reveals the top global locations with the best conditions for opening a restaurant, a tech startup, or an import/export business.

The ranking not just aims to inform those looking to embark on a new business venture, but also seeks to highlight those cities that have successfully implemented business-minded legislation to help foster innovation and creativity.

Dubai – A Popular Business Destination amongst the Entrepreneurs

Dubai has long been a prevalent destination for both holidaymakers and professionals seeking greener pastures abroad. The Emirates decision to diversify its economy with a substantial investment in tourism substructure and a favourable corporate tax structure has propelled Dubai to one of the five fastest-growing metropolitan areas globally, while also playing a pivotal role in boosting its post-oil economy.

The city is now looking to attract tech startups and entrepreneurs from around the globe. Dubai is transmuting into an innovation hub and also investing billions of dollars to make this goal a reality.

Here are a few things achieved by the UAE this year.

The process to register a business in Dubai has been dramatically streamlined to a point where bulk of organizational work can now be done online. To additionally help with the cost of establishing a new business, it is also suggested that tech professionals considering the country should apply to the Dubai Future Accelerators program as a first step. Popular candidates of the program receive free airfares, accommodation, a dedicated creative workspace and direct access to mentors.

Another tip for business setup is to look for a free-zone business setup such as in Dubai Internet City. The free zones help non-native entrepreneurs to retain 100% ownership of the company while also benefiting from a 50-year exemption from corporate and income taxes.

We at Business Setup Worldwide help entrepreneurs like you set up a business in the UAE and its Emirates. Our services include company registration, accounting and bookkeeping, corporate secretarial service, IP, and much more. Contact us today – we’d be happy to assist you.