The law of trademarks for the GCC States, officially known as the “GCC Trademarks Law” was issued on 30th July 2017 in Oman. The decision, which was transmitted by Royal Decree no. 33 of 2017, was published in the Official Gazette on July 30, 2017, which has led Oman to become the 4th GCC country to implement the GCC Trademarks Law. The GCC Trade Cooperation Committee initially approved by the GCC Trade Cooperation Committee in 1987, and further amendments were made to it in 2006 and 2013, and finally, the implementing regulations were issued in 2015.

The GCC Trademarks Law outlines that there would be a single group of provisions which will be applied evenly across all the GCC states. The Law would cover the registration and enforcement of trademark rights and local trademark laws in these countries. As the scope would include all the GCC countries registering a trademark, after registering your company in Oman, would be a lot easier.

Let’s have a look at some of the characteristic features of the GCC Trademarks Law:

It is anticipated to come to force in the country six months after its implementing regulations are issued by the GCC Trade Cooperation Committee (made up of the Trade Ministers of the GCC member states). The main features of the law are:

The penalties for trademark infringement have been increased. According to the GCC Trademarks Law, the penalties are as follows:

The Implementing Regulations of the GCC Trademarks Law provide a list of official fees, but it is left to the Member States to decide whether to follow the regulations or to charge its official fees. So far the countries that have implemented the GCC Trademarks Law have agreed to change its official prices, which resulted in substantial increases in the fees. Until now there is nothing announced concerning Oman official fees, but they are expected to be increased once the Implementing Regulations are issued.

In conclusion, The GCC Trademark Laws provides you with a unified set of laws that will be advantageous for the holder as it would provide similar protection all across the GCC. This can help in managing the portfolios of that particular area.

If you are a company and require help regarding the registering of trademarks or any other service, we at Business Setup Worldwide would be glad to help you. We are a global network of business consultants providing business incorporation, legal and support services. Should you have any doubts, or require any additional information, please contact us – we would be happy to help.

How to Set Up an IBC in Belize?

How to Start an Online Flower Business Firm in Switzerland?

How to Start a Joint Venture in Qatar?

How to Get an Investor Visa in Oman? 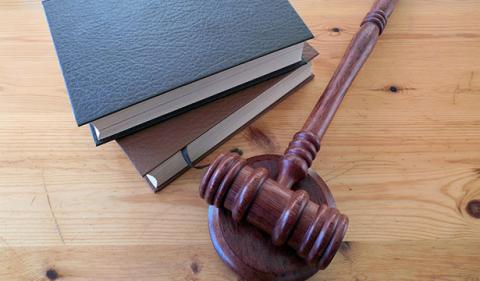 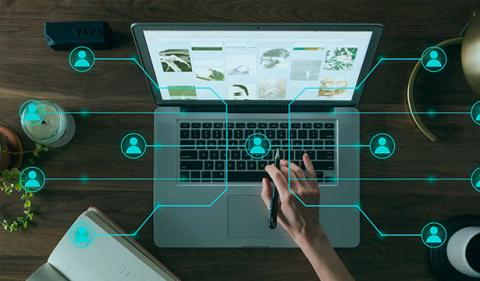 Future of Information and Communication Technology in Oman 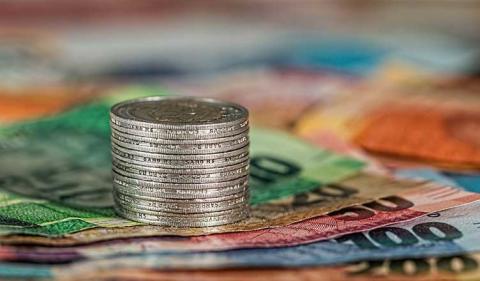 Why Invest in Oman? 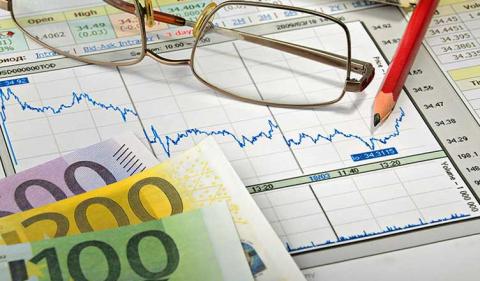 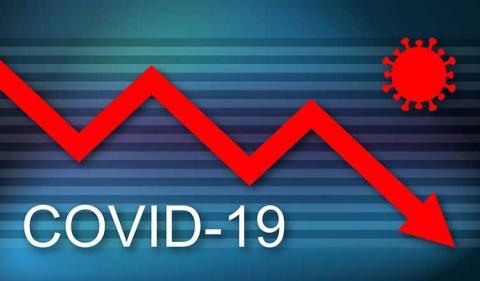 Impact of Covid-19 on Oman's Economy 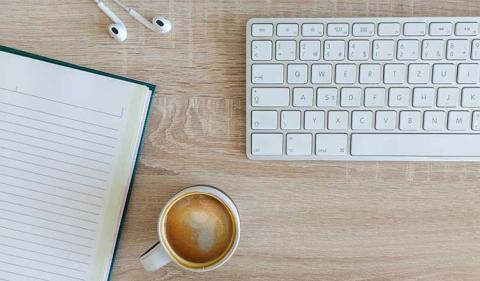 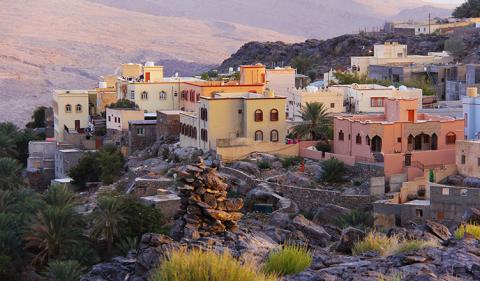 How to Get an Omani Visa?

Audit Services in Oman in 2019 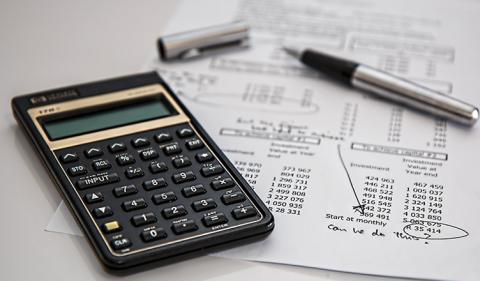 Accounting and Bookkeeping Services in Oman 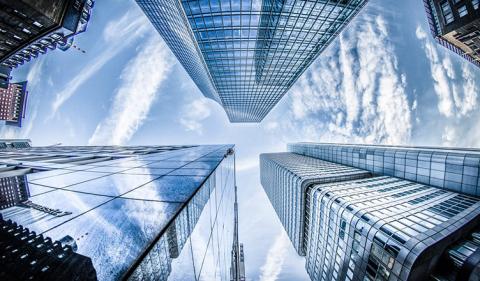 Ease of Doing Business in Oman in 2019 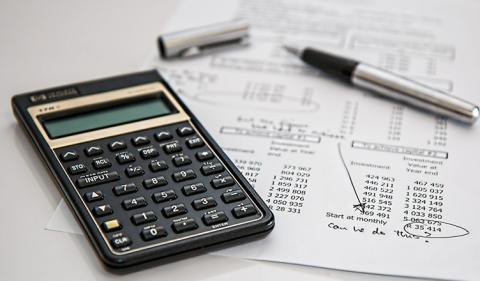 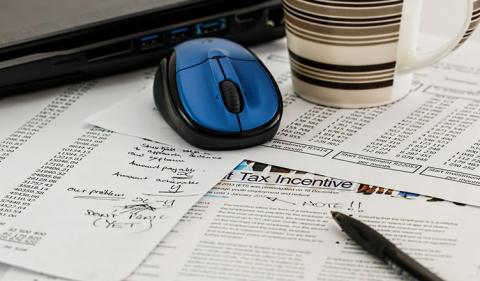 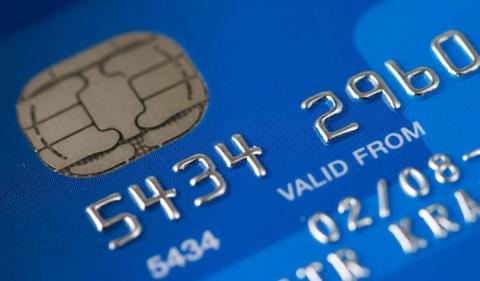 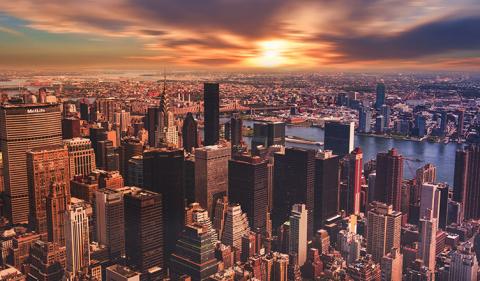 A Guide on the New GCC Trademark Law in Oman 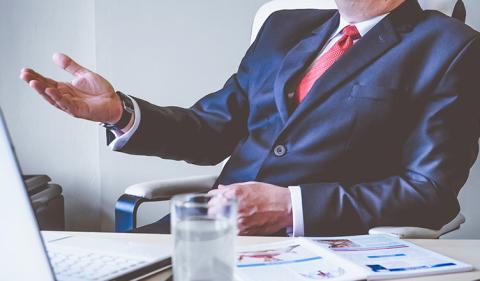 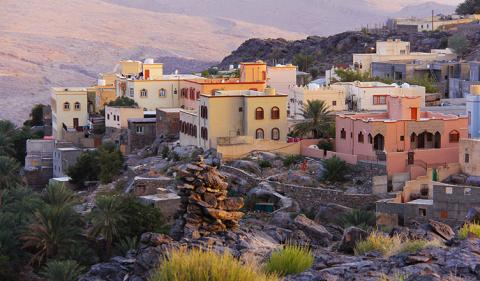 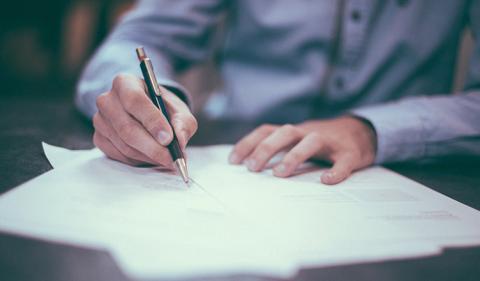 7 Benefits of Outsourcing of Payroll Services in Oman 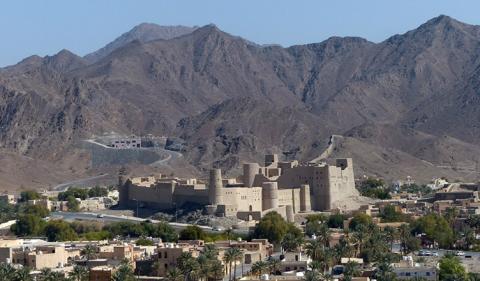 8 Steps to Start a Foreign Business in Oman 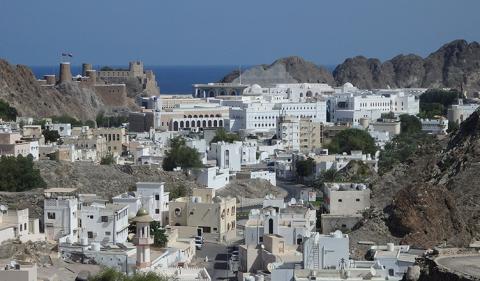 The Rising Economy of Oman

Top 10 Benefits of Starting a Business in Oman 2019 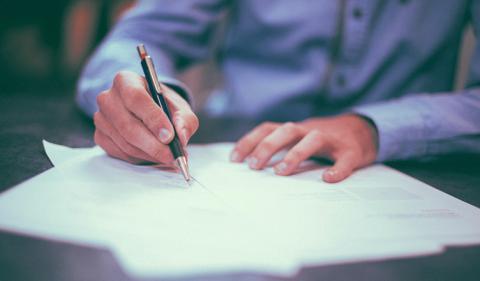 Guide to Certificate Attestation in Oman 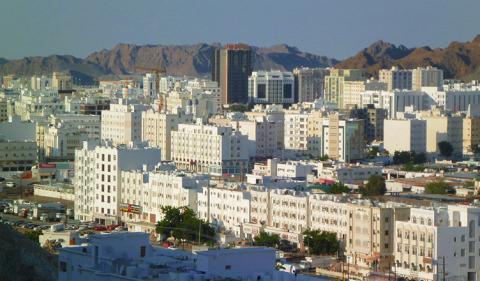 8 Reasons to Start a Business in Oman
Previous Pause Next