The country of Myanmar has become the new hotspot for budding people in business and entrepreneurs. The country, already known for its valuable natural resources and availability of cheap labour, is now more accessible, thanks to the change in the government. In 2011, the government formed with the assistance of the military was officially removed via the general elections, installing a civilian government. This new government is more open towards the idea of bringing in Foreign Direct Investments from all over the world.

After the change in the regime, the government is taking steps to attract foreign investments and increase the pace of development of the country. The establishment of the Ministry of Investment and Foreign Economic Relations is one of the most significant changes made in the country. The MyCO system of the ministry provides a platform to  budding entrepreneurs and people in business to register a company online making it easier for individuals to set up a company. Slowly and gradually, the various steps taken by the government have started showing results.

In the Ease of Doing Business report by the World Bank, Myanmar is ranked 171 among 189 countries. The World Bank has also reported that the Gross Domestic Production (GDP) has gone up from 5.9% per capita to 6.8% per capita in the fiscal year 2017-18.  The Asian Development Bank has made projections for the country to grow to 7.2% per capita by the year 2030. This shows that Myanmar has made significant progress in the last years, but it needs to go further and to fulfil this vision it is welcoming the investors, both foreign or domestic, with open hands.

The Requirement to Start a Business in Myanmar

If you are set upon choosing Myanmar as the place to incorporate your business, then there are certain things that you need to keep in mind, such as:

The answer to what is the correct business structure in Myanmar mainly depends on two crucial factors, which are the business activities being performed and the total tax liabilities of the company.

When starting a business in Myanmar, the owner of the business should be aware of the competition which would be faced by the company. Due to the easy availability of human resources and resources, the strategic location of the country and an understanding and enthusiastic government, many companies are flocking in to set up the business in the country. Seeing this, the government has established a Myanmar Competition Commission (MMCC). This commission will oversee the workings of the various companies try to curb activities such as abuse of market dominance of a company, fixing of sales prices, etc.

The business environment plays a significant part in assisting an entrepreneur to decide where the person wants his company to set up. This means that the owner should conduct a proper investigation of every factor which could affect the company such as the government of the country, availability of resources and labour, markets nearby, etc. By correctly understanding the business environment, the owner can take suitable decisions which would help the existence of the company in the long run.

It is essential to understand what incentives you could avail by setting up your business in a particular place. In October 2016, Myanmar issued the new Myanmar Investment Law (MIL). The purpose of the MIL is to provide more incentives to foreign investors and encourage them to invest in Myanmar. According to the new investment law, there are various incentives which a company can avail, such as benefits while leasing land, tax incentives, exemptions from taxes and duties, etc.

Government officials and global people in business have shown a positive response towards the economy of the country and expect that there would be a significant improvement, especially in the case of the local business environment and the foreign direct investments (FDI) in the country. Myanmar also has plans through it is expecting to attract more than $200 billion in the next 20 years. The government of Myanmar is calling it the Myanmar Investment Promotion Plan (MIPP), and it will be overseen by the Myanmar Investment Commission.

To know about the process of setting up a company in Myanmar, click here to read our blog How to Start a Business in Myanmar 2019.

It is required that an investor should do the necessary research about the points as mentioned earlier before investing or setting up a company in Myanmar. Only after proper research should they go ahead for registering the business in the country. If you are looking to invest in the country, do take help from the professionals as it would help the operations of the company.

Business Setup Worldwide will help you set up your company in your desired location in the country, be it an exclusive economic zone or mainland company. BSW will provide you with all the necessary information which will be required to take competent and relevant decisions which would secure the future of the company. For details of any services we provide, do contact us. 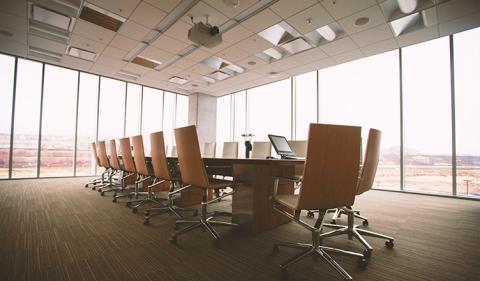 How to Start a Business in Myanmar 2021? 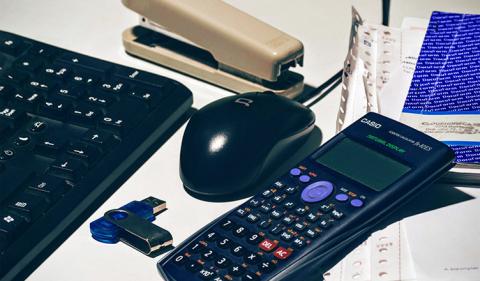 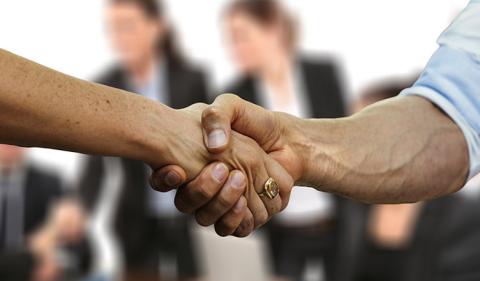 Top 5 Business Opportunities in Myanmar in 2019

How to Start a Business in Myanmar as a Foreigner?

7 Reasons to Invest in Myanmar
Previous Pause Next