Last year took the whole world by the storm. What initially looked harmless turned out to be one of the most significant catastrophic events in the history of humankind. The countries and the working mechanisms of every nation were deeply affected.

Major players in the oil market saw a significant decline in their revenues. Saudi Arabia saw a drop in crude prices that impacted the government revenue while also being affected by the direct impact on economic activity to curb the virus's spread.

The pace at which the global economy was rising faced a halt. The pandemic indeed hit a lot of industries badly in Saudi Arabia. Due to the lockdown, the oil sector of the economy was not yielding good results. In 2019 Saudi oil revenues sank by 35pc on the year to $59.9bn during January-June, pushing the budget deficit further in that period to SR143.4bn, from SR5.684bn a year earlier.

Amidst the chaos, a lot of factors that contribute to the economies of the country were deeply shaken. Saudi Arabia, too, has been dramatically impacted by the unforgiving pandemic. Saudi Vision 2030 has taken a few steps back due to the continuous lockdown and the decline in the kingdom's economy.

Multiple Vision 2030 elements got affected. The goal of generating more non-oil revenue seems unrealistic at this point. The initial plan focused on non-oil-based income by boosting it from SR163bn in 2016 to SR1 trillion by 2030.

Moreover, the big infrastructure projects will be taking a hit too. The multi-million dollar construction projects could face a cost cut and thus slowing the roadmap of Saudi Vision 2030 further.

Effects on the Sectors

Earlier, Finance Minister Mohammed al-Jadaan made a statement that:

"Saudi Arabia is committed to protecting itself from the economic fallout of the coronavirus pandemic through any necessary financial measures despite plunging oil revenues."

This statement was backed by the fact that despite the challenges, the kingdom decided to go forth with its privatization plans. Continuing last year's initial public offering of state-controlled company Aramco, the methods to privatize it further will be executed to raise over SR50bn in the next 4-5 years from privatizations in sectors like- healthcare, water, and education.

Although a lot of negative impacts have been recorded due to the pandemic, there were still some things that changed some fundamental concepts which were deeply embedded in the population of Saudi Arabia.

In the preceding 2-3 years before the pandemic, the government of Saudi Arabia was trying to increase the internet penetration in the kingdom. This endeavour was successful and impacted the lockdown scenario within the country.

One of the major and most highlighting impacts this pandemic had on the kingdom's economy is online business growth. Yes, not all the impacts have badly contributed to the economy of Saudi Arabia.

Due to the lockdown, people of the country started to build trust in online shopping, shifting from their traditional concept of shopping from physical stores. Data pointed out that the online business in Saudi Arabia is flourishing after the pandemic. This step has also motivated the government to provide for better online payment facilities and shift from the cash-on-delivery regime.

Apart from all this, the government has also taken measures to guard the kingdom against recession. The government approved to support the private sector. Moreover, a particular budget was allocated to help the funding for anti-coronavirus projects.

How Can We Help?

We here at Business Setup Worldwide aim to ensure that your journey in setting up a company is smooth and transparent. Contact us with any query you want to clarify. Our advisors would be more than happy to help you out. 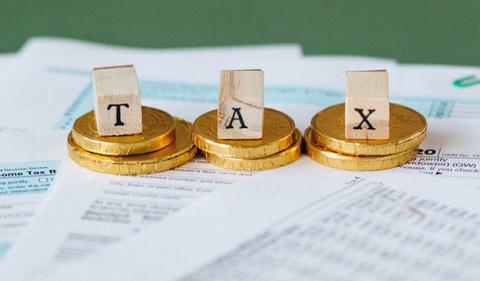 What are the Types of Business Entities in Saudi Arabia? 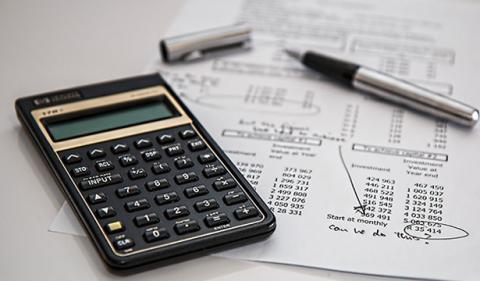 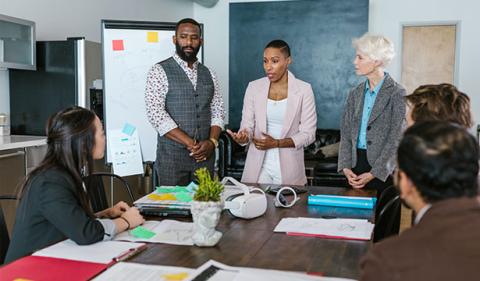 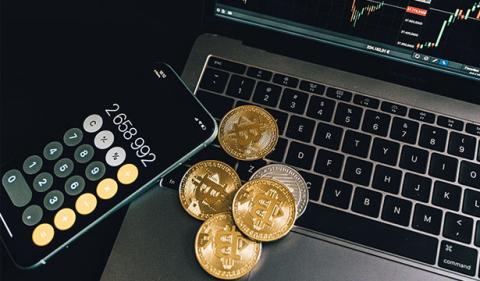 Impact of Covid-19 On The Economy Of KSA

Saudi Vision 2030 Impact on IT Sector in Saudi Arabia

How to Open a Branch Office in Saudi Arabia? 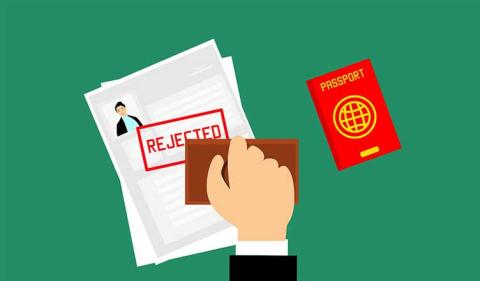 How to Get a KSA Visa? 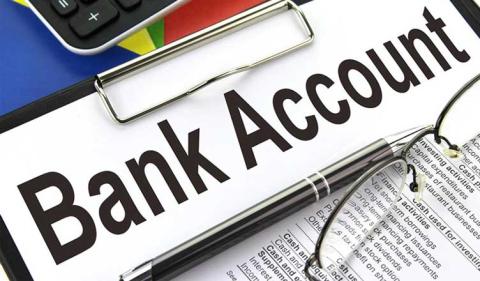 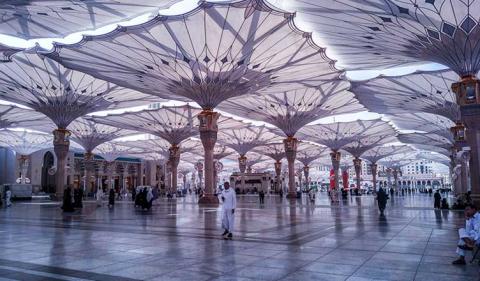 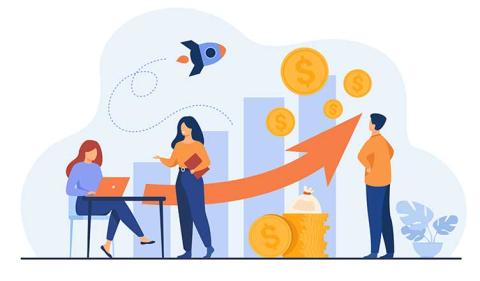 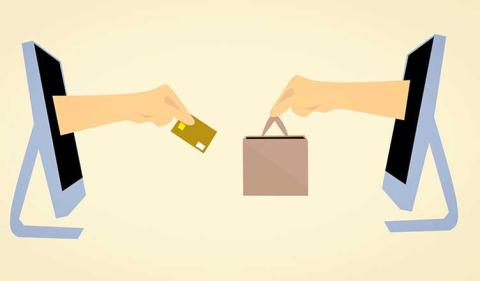 How To Start An Online Business In Saudi Arabia?
Previous Pause Next