It has been a sigh of relief for motorists travelling from Dubai to Sharjah! The RTA has completed the Tripoli Road Improvement Project. It aimed at reducing transit time between Dubai and Sharjah by 8 minutes.

This massive upgrade has enhanced Dubai’s traffic system, thereby improving access to critical areas such as Mirdif districts and Al Warqaa. It has been a significant contribution to the sustainable development of Dubai. The successful implementation of the project has resulted in more accessible and hassle-free transportation between the emirates.

Dubai will be the host city of World Expo 2020 and has announced a budget of over AED 45 billion for various infrastructure-related projects. Therefore, numerous projects have been initiated in accordance to improve mass transit facilities in Dubai. One of the recent advancements includes the Tripoli Road Improvement Project which has widened the Tripoli street over 6.5 Kilometers.

This project also introduced a new road spanning from the intersection of Academic city to the Emirates Road, which totals the overall length of the corridor to about 12 kilometres. The intersection now has three lanes in each direction. Also, the project has allowed a parallel corridor to Al Amardi - Al Khawaneej Street, including Al Awir-Ras Al Khors roads.

The Dubai government is continuously working on developmental projects to upgrade intersections along the traffic corridors. Such infrastructural advancements have made business setup in Dubai much easier. Sharjah is also a popular choice as it is a key industrial hub in UAE. The new Tripoli Street corridor is beneficial for the residents as well as emerging business ventures. It has improved connectivity between Dubai and Sharjah, both of which serves as essential trade routes.

They are considered to be the leading business destinations and can be advantageous for starting a business. The project also attracts industries to capitalize on the newly improved connectivity. Various sectors such as Real estate, Tourism, Retail, Petroleum and Education can benefit from the freshly introduced facilities. The major revamp in traffic corridors thus helps in enhancing accessibility for residents and tourists alike.

With several roads and infrastructure projects already in development, Dubai and Sharjah are undoubtedly the most suitable business hubs. Tripoli street improvement has not only enhanced traffic flow between these destinations but also paved the way for overall development. Starting a business in these emirates is now easier and much more accessible.

Therefore, it is sensible to take the first step towards starting a new venture in these prominent hubs. At Business Setup Worldwide, we provide clients with flexible solutions to incorporate businesses as per their requirements. So, get started today and contact us to kickstart your business journey in the UAE!

How to Open a Business Consultancy Firm in Switzerland?

How to Set Up a Commercial Agency in Qatar? 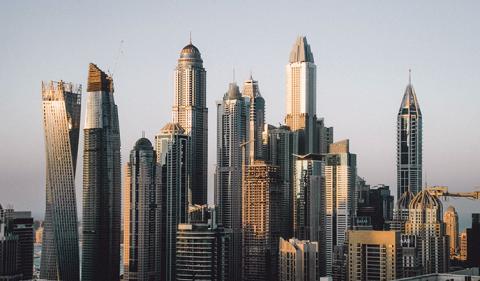 Contribution of Business Setup Consultants in the UAE for Startups

Infrastructure Advancement in the UAE: Reducing Travel Time Between Dubai-Sharjah 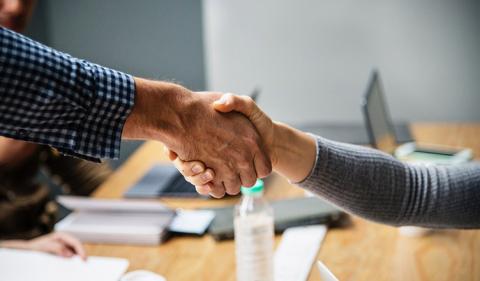 5 Reasons to Outsource Company Secretarial Services in the UAE 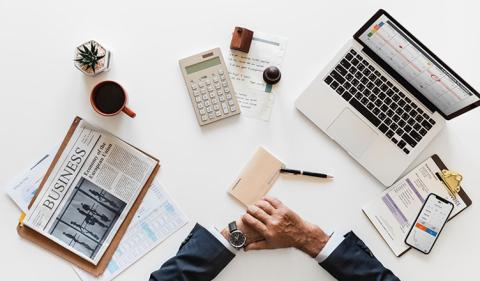 Steps to Register for VAT in the UAE 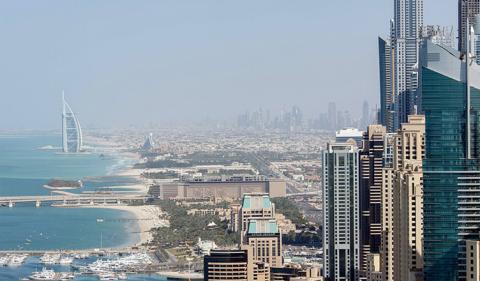 Types of Business Entities in the UAE for 2019 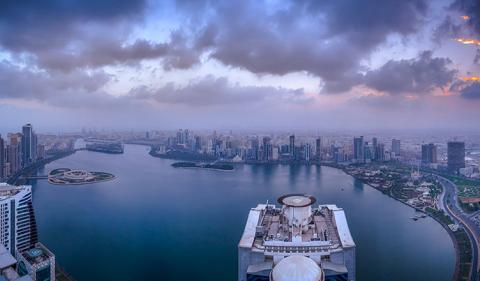 Ease of Doing Business in the UAE 2019 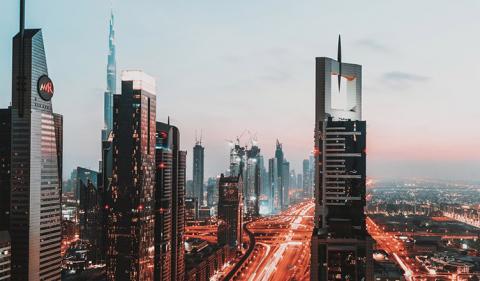 How to Start a Free Zone Company in the UAE? 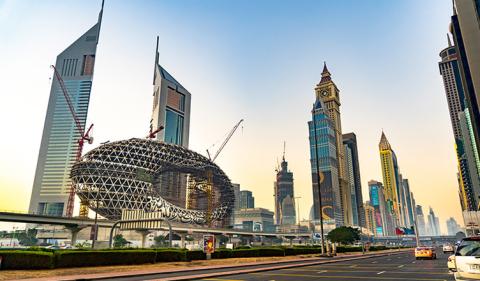 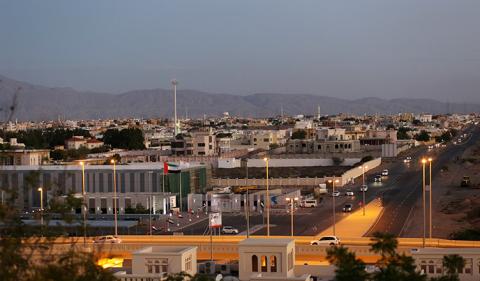 How to Start a Ceramic Business in UAE? 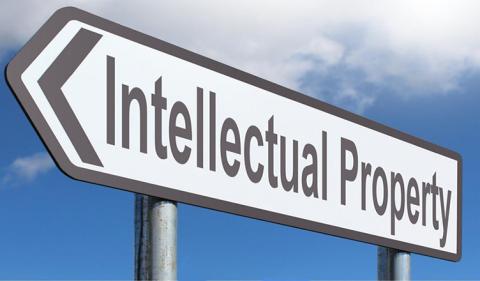 A Guide to Intellectual Property Rights in UAE 2019

UAE Plans to Turn into a Global Hub for Alternative Energy 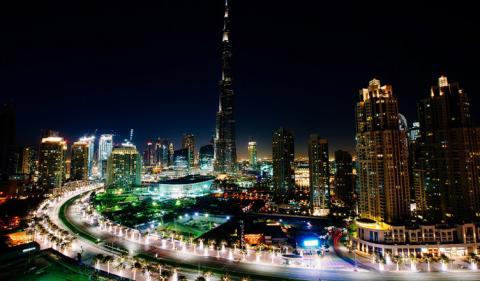 Innovation at the core of UAE’s flourishing Economic Progression 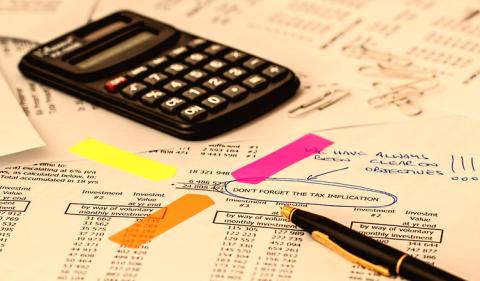 8 Interesting Facts about VAT in the UAE 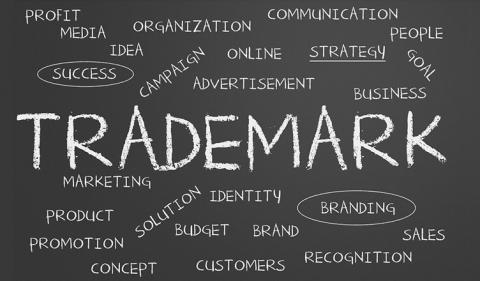 Brand and Trademark Registration in the UAE 2021 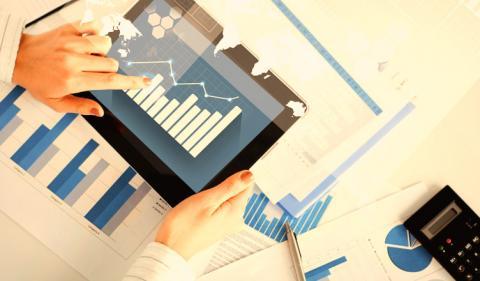