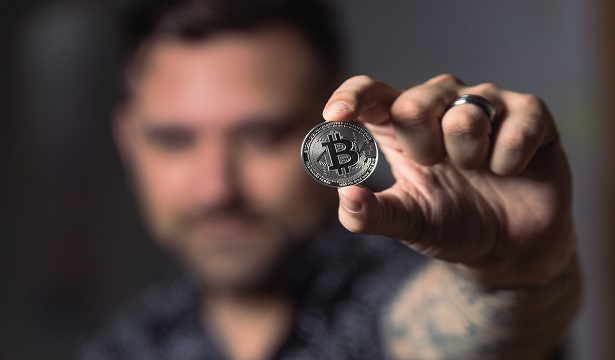 Are you concerned about local regulators saying that you are running an Illegal fund? Are you perceiving that there is a risk of starting such a business? If yes, then in this blog, we will totally erase your concern. You won't be in concern if you setup Offshore Initial Coin offerings.

What is an Initial Coin Offering(ICO)?

In 2017, the number of ICOs grew exponentially, and this came in the attention of many governments that are currently taking steps to control Initial Coin Offerings.  The People’s Republic of China declared an official ban on ICOs in September 2017. The Government of China declared that it feels ICOs are bad for financial and economic stability.

The Government of China also banned the use of tokens as currency on the market. The decision of the Chinese Government caused massive drops in the value of both Bitcoin and Ethereum. Many experts viewed this as a sign that other countries would begin to clip down on Initial Coin Offerings.

In 2018, Facebook, Google, and Twitter put the breaks on all the advertisements of ICOs. Since then, the Securities of the United States and Exchange Commission have started to control ICOs. The government agency has also been trying to treat initial coin offerings in the same way as initial public offerings. As a result of which, startups are deciding to take their initial coin offerings offshore alongwith Offshore company formation with bank account.

Why do you need to Set up Offshore Initial Coin Offerings?

Now let us discuss the reason you need to set up an Offshore ICO.

The biggest concern you would have starting such a business is the risk of local regulators saying that you are running an illegal Fund or providing an unregistered or unlicensed Financial Product. There is also a risk of the local regulators saying that you are then stopping the Investment Company’s Offshore Bank Account or accusing you of breaching of local Managed Investments Corporation Law.

If the investment doesn’t meet the expectations and the investor complains to local Managed Investment, then that is the worst-case scenario you would have never thought of. The Authorities would detect the money left wherever. The money is then deposited in the account of the Fund Company. The money lands in the Fund or the Token Company, depending on whether the Authorities could take legal action to stop the funds held in the Offshore Bank Account of that particular country.

Now, once the money lands in the Fund/Token Company’s account, the funds are transferred to the Offshore Bank Account of another Offshore Company Setup(let’s say “Offshore Company B”)? The Local Authorities won’t be able to see where those funds went. Therefore, it is practically impossible to freeze those funds.

After the transfer of the funds to the Offshore Bank Account of another Offshore company (i.e. Offshore Company B), either of the three things could happen:

As a result of this 1) Company A would be the investors company and 2) Company B could be your Offshore Company with bank account now.

The situation would be comparable to a Non-Licensed Close End Fund save. The investors do not get shares in the Company; rather, they receive a token.

Therefore, you would ideally place your funds received from investors into a separate place, as we discussed above.

This is the reason you need to set up an Offshore Initial Coin Offering.

If you need any further assistance, or you wan’t to know more about Initial Coin offerings or how to set up these ICOs, then you can contact us! We’d be glad to assist you.