Hub 71, a globally recognised tech hub, driven by corporate giants Mubadala in collaboration with Softbank Vision Fund, Microsoft and Abu Dhabi Global market, has announced that it will invest AED535 Million for establishing new startups in the country. Starting from April 28, 2019, the company will co-invest in hub-71 based startups, through a government based matching scheme, along with VC firms.

The company's establishment is an initiative of the Government of Abu Dhabi's Ghadan 21 Economic acceleration program, that aims towards the maximum success of startups from anywhere in the world.

For the first time in the country, Hub71 will bring capital providers, Business enablers and strategic partners, the three key pillars that are responsible for the success of Abu Dhabi’s technology ecosystem.

The Startup Scene in Abu Dhabi

We always knew that the UAE had massive oil reserves, but what we don’t know is that nowadays SME’s are constituting to over 60% of the country’s GDP and employ 42% of its workforce. In Dubai startups makeup to 50% of the companies registered in the country and use half of its workforce. The land was placed 38th in last year’s Global Innovation Index and has retained first place in innovation.

Last year also saw the introduction of long-term visas granted to individual inventors, outstanding students and entrepreneurs. With this, Abu Dhabi Global Market (ADGM) has introduced a tech startup license, with a competitive fee of $700 which includes access to the Entrepreneurship Support Programme and the option to employ four people under that scheme.

Nowadays, Different funding programmes, accelerators and incubators have risen all over the country. KIZAD has also recently launched an entrepreneurship and incubation centre by providing cheap and cost-effective workspaces, offices and licensing options.

Reasons to Start a New Business in Abu Dhabi

Abu Dhabi has always relied on its natural resources for boosting its economy, but the last few years have seen non-oil GDP growth of AED555 billion, an increase of 3.5% from 2017. This growth is due to the new initiatives taken by the government to set up a business in Abu Dhabi with ease.

As the natural resources started to deplete, the entire UAE region is looking to drive the economy through foreign investments and to help achieve that, they have revised their legal framework to make it easy for investors to set up a business in Abu Dhabi

While setting up a business, one of the biggest hurdles companies face is to understand the foreign territory’s tax laws. The UAE offers various kinds of tax categories and business ownership patterns, among which one stands out to be free economic zones. These zones are free to trade zones, where if you set up a business, you are entirely exempted from tax. There is 0% corporate, and income tax and 30% tax rebate on international film and Television production spend, which means your business profits are kept to yourself without having to pay a fee to the government.

In Abu Dhabi, the foreign Investor can invest only 49% while the local partner gets to have 51%. Under different company formation policies in the UAE, Foreign VC’s can enjoy 100% business ownership.

Although Arabic is the official language of the UAE, English is the most widely spoken language in the country. The country is one of the safest places to work in the world. The local cuisine and art culture are beautiful, consisting of mosques, palaces and monuments.

Benefits of Setting up a Company in Abu Dhabi

Abu Dhabi is a place wherein people are allowed to hold both offshore-onshore accounts (fully convertible), without any restrictions.

Over the years, Abu Dhabi has been an essential place for foreign investors to invest within the country, and with the government of Abu Dhabi setting up new government schemes and have paved the way for new businesses to flourish. If you are looking to set up your business in Abu Dhabi, we at Business Setup Worldwide are happy to help you! Feel free to contact us. 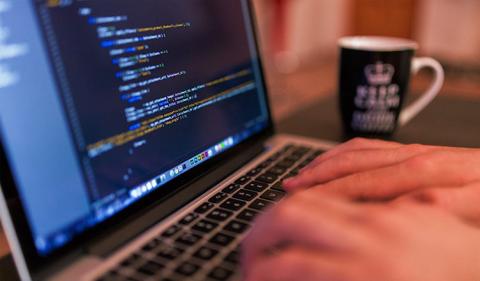 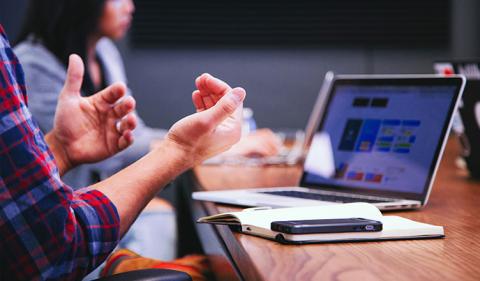 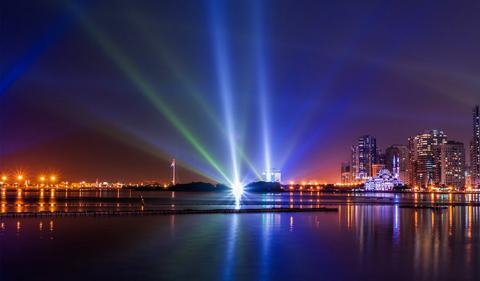 Why Start a Business in Abu Dhabi? 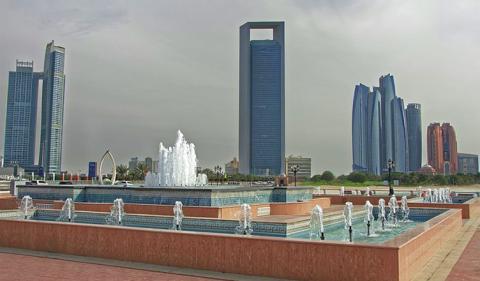 Procedure to Start a Company in Industrial City of Abu Dhabi 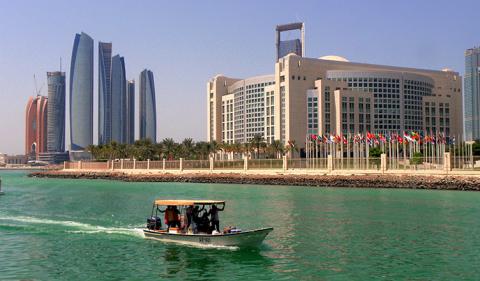 How to Choose the best Business Consultants in Abu Dhabi? 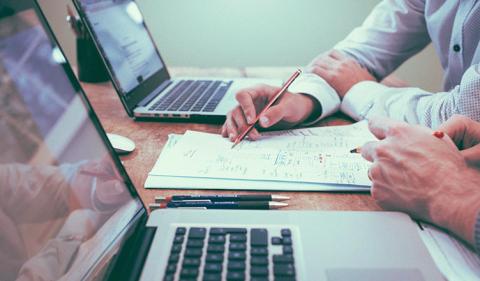 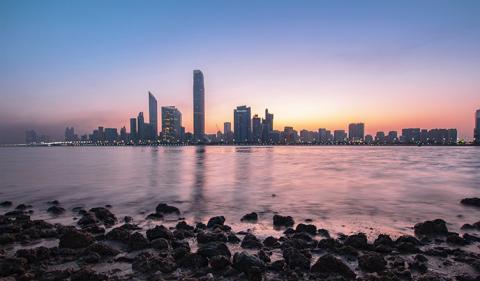