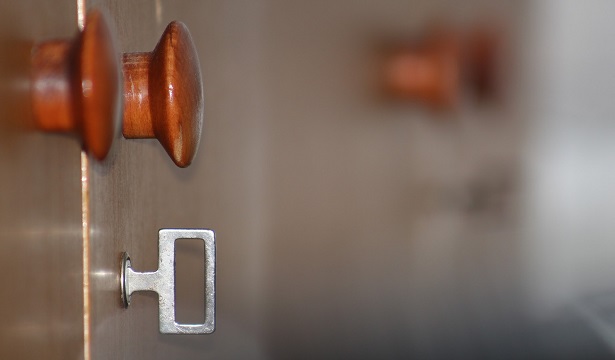 While consolidating a business, it is necessary to consider where you would like to register that Company. Various companies vary by the way they work, depending upon their general business objectives and the items and administrations they sell. For instance, an offshore company will fluctuate from the onshore companies on how they function as their operational needs are unique.

So first of all, we will be learning about the What's of these two structures, respectively.

What is an Onshore Company?

Onshore Company is an element operated in the nation of origin with the sole reason for completing a project with specific jurisdiction.

You decide to avail of services from a company situated in your nation. For this situation, you may need to spend more as far as work cost is considered. However, the advantage is you have to coordinate with the local employees.

This implies that you don't have to deal with any cultural differences or language barriers.

According to McKinsey & co. and the Sourcing Journal, a stage change in onshoring, will quicken the market in the upcoming years.

The variables that will drive development are advancement in sustainability concerns and automation.

First of all, we would be defining the term Offshore. Offshore implies being located or situated beyond one's national limits.

The term Offshore Company has two definitions relying upon its point of view. From the stance of the principals of the Company, it is a company that one has recorded outside of the nation where its principals reside. The principals incorporate officials, executives, investors, partners, and members. From within its nation of development, it is a company that has been framed to work outside of the jurisdiction where it was initially filed.

For what reason would one set up an offshore company? It is often to benefits the laws that are not accessible in one's nation of residence. Examples of these advantages can be asset protection from lawsuits, tax savings, etc. On the other hand, one might need to make the most of foreign business opportunities.

Click here to learn more about how to start an offshore company.

Differences Between an Onshore and an Offshore Company

Unsure about the differences between the two structures? Let us take a closer look.

How to Transfer Ownership of an Onshore to an Offshore Company?

Some clients frequently ask if they can transfer ownership of their Onshore Company to an Offshore Company.

The answer is they can, but, as ever, they'll need to be sure that they dot their I's and cross their Ts!

To lawfully implement a change in ownership of an Onshore Company to an Offshore Company, you have to effect a Share Transfer.

To accomplish this, all you ought to require is a stock transfer form to be marked by the current holder/s of the shares and saved at the Company's Registered Office (or at the Company Registrar's Office, i.e., if the Company you are transferring ownership of is incorporated in a nation which has an open register of shareholders).

To limit the chances of the legitimateness of the transfer of ownership ever being addressed:

Click here to learn about why set up an International Business Company(IBC).

How would you determine, or purchase at, fair market value? In an ideal world by either:

Capital Gains tax may apply. Therefore, you should look for local legal/financial/taxation advice before resolving to transfer ownership of an onshore company to an offshore company.

We hope this blog cleared you out on the transfer of ownership from an onshore company to an offshore company. Still, you got any doubts, then do let us know. We at Business Setup Worldwide provide business-related solutions regarding offshore companies. If you need assistance, we are always there to guide you through. Do contact us to learn more. We would be happy to assist you.