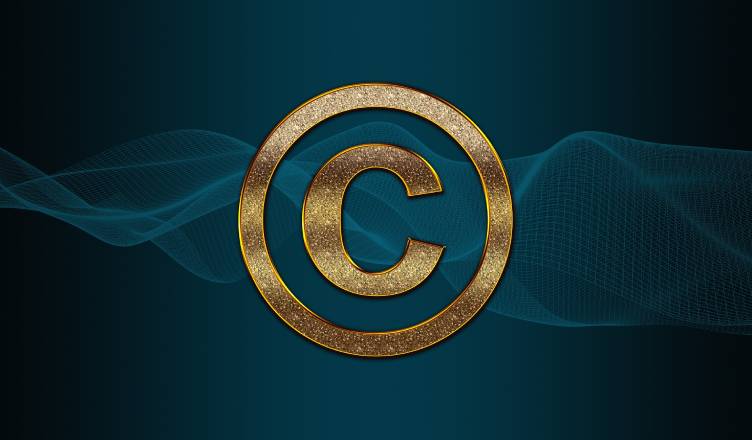 Since the last few decades, companies have utilized the privilege of technology like the internet and other wireless communication tools to increase international procedures substantially.

This has steered the development and exploitation of more intellectual property abroad.

Generally, when services are not executed for a company in the United States is called offshoring, which is the question of "where" the services are implemented.

Many confuse offshoring with outsourcing, which is different from outsourcing examines the "who" who will deliver the services to the company.

Services are not delivered by the company but by an outsourced moderator and maybe done domestically or offshore, and there offshoring is considered a part of.

The offshore process is usually defined as a legal process where the business investor incorporates a business entity outside the residence country.

One of the core drivers that provokes international business investors to move offshore is the tax benefits after company incorporation. Today, most of the countries have converted themselves as offshore jurisdictions to grab the attention of international investors and uplift the economy as well.

Additionally, security and confidentiality also play a major role in grabbing the attention of the investors. The offshore tax-havens are widely preferred for asset and wealth management and even securely protect intellectual properties.

There are two primary business approaches to offshoring, and they are:

The offshore unit operates for an individual firm. It entails considerable investment, and the burden falls on that firm to open the office, and subsequently, the firm has more robust control over the organization, workforce, training, and privacy.

Protecting the business assets is one of the major moves so that the existing competitors in the market can’t copy them.

For instance, when assets like IP are accommodated in a foreign jurisdiction, mostly with a lower or negligible international income tax percentage. As an IP strategy, the method is pretty simple, i.e., integrate an offshore company and then allocate it to the label to the IP with the authorization to sub-license and take advantage in other countries.

The new offshore holding company can then collect concession fees and royalty remittance from the parent company, multiplying profits in that low-tax jurisdiction.

When a company is determining the location offshore, it should be parallel to the functioning goals of the company to the location being utilized. This could mean that if the company has ownership authorization, for instance, in Europe, they are possibly expected to transfer them to a European IP company.

In addition to it, it may not be adequate that a country is a participant in TRIPS, as that contract only offers the least standards for protection and typically administers the state laws of the foreign country.

Advantages of Offshoring IP to a Foreign Holding Company

Some benefits of offshoring the IP can be counted as fewer taxes, greater confidentiality, and a lower capital requirement.

One of the most valuable advantages of offshoring is curtailing taxes, where foreign companies can sometimes be exempted from taxes or get lower levels of taxation.

Hitherto, foreign administrations may necessitate a tax ruling to get positive pauses, and time, and again, the IP has to be exploited and upheld within the foreign country.

In some countries, companies are not mandated to declare their financial figures or details about the management and shareholders. Hence, most offshore jurisdictions will not unveil information to third parties, except there is an intuition of terrorism or criminal actions.

Moreover, several countries have laws that are akin to British law and arrange for duties on the employees with fines and punishments for embezzling information. Conversely, when confidential information is shared with a non-U.S. barrister who is not subject to U.S. license law, the action could be considered an abdication of privilege or confidentiality.

This is predominantly the case with the independent contractor model when the autonomous contractor has the right to use confidential technology and is greatly encouraged with no legal obligation to preserve privacy.

There is another advantage of costs that can also be bargained with an offshore policy. Even though the IP Company must have employees maintaining, facilitating, and taking advantage of the IP, the staff or corporal office costs may not be as much, still decreasing overhead and other expenses are of great advantage.

Also, installing an offshore company can be relatively fast and easy. Customarily registration costs are less than in the domestic country and having these employees gratify treaty residence obligations that permit reduced censorship tax rates on royalties, dividends, and interest.

Another vulnerability to avoid is confirming that the offshoring strategy is not illicit. High-tax countries, like the United States, observe offshore jurisdiction IP transactions, and it is apparent to them when the core purpose of the company is to avert taxes.

The domestic company must compensate royalties at an arm's length, so if it levies high royalties to the lower-taxed holding company, it might be illicitly decreasing the tax base of the higher-tax domestic jurisdiction. This may be alleviated if the offshore company is made a foreign partner or financial supporter during the establishment of new IP, which would sanction it to register as an owner or co-owner.

If the offshore holding company does not establish the IP and later purchases or becomes an assignee, transfer pricing regulations may pertain to a fair market price. The potential payment of capital gains taxes.

The quality of the work or product of foreign labour and company is one of the fundamental ways to confirm an affirmative effect to make sure the labour is appropriately skilled and that their work is then cautiously studied by a U.S. attorney. Lastly, from a valuation perspective, the foreign IP may be observed as a lower quality product that may not rationalize the cost savings.

Today, the demand for IP protection has constantly been increasing,  and most countries allow business investors to proceed with IP protection services. To know more, look at the: Advantages of Registering a Holding Company in the Philippines.

To attain these benefits, substantial planning is required to elude pitfalls like double taxation, illegality, and incompatible foreign laws. If done accurately, an offshore IP strategy can have a considerable amount of benefits.

Our proficient experts at Business Setup Worldwide can guide you through all your queries. Ensure you're getting the correct start and keeping all the appropriate rules and regulations by finding support from the experts. Contact us to get your yacht registered right away in your preferred jurisdiction. We would be glad to help.