Having an economy that consistently expands at a rate higher than the European Union average, Ireland is one of the best places to do business in. In recent years Ireland has attracted investment from a wide range of business sectors, resulting in an increased boom in the market. The positive commitment of Irish governments to the development of businesses is the reason behind Ireland’s unceasing success as an investment nation. If you are one of the investors who want to invest in this country, you can do so by setting up a business in Ireland. One of the ways through which you can enter the business market is by forming a Societas Europaea Company in Ireland.

What is Societas Europaea in Ireland?

A Societas Europaea (SE) is a European Public Limited Company formed under the EU Regulation and the Statutory Instrument 21 of 2007. This type of corporate structure can be formed by a merger, as a holding or a subsidiary company, or by conversion from a PLC. The key benefit of forming an SE in Ireland is that it brings with it the European “brand” and is a corporate structure designed to assist business across the European market. An SE can be formed in several ways, such as;

Features of Societas Europaea in Ireland

How to Form an SE in Ireland?

Before diving deep into the company registration process, you must be aware of the management structure of a Societas Europaea in Ireland. An SE can be controlled in two ways i.e. either by one-tier or two-tier system of administration depending on the form adopted in the statutes.

There are some limitations while forming an SE. The company cannot be registered until;

Forming a company in Ireland is easy, but there are few restrictions while choosing a name which is the same applied to other companies registered in Ireland. The name of an SE must be preceded or followed by the abbreviation SE. Use of the term ‘SE’ at the beginning or end of a company name designates that it is a European Company. Also, you must know that the registered office of the commercial bodies forming an SE must be in the European Union. A company which is registered in a Member State, but has its head office outside any of the Member States, may participate in the formation of an SE provided there is a real and continuous link with Ireland’s economy.

Apart from this, there have to be at least two bodies present in the Member State, an exception being when an SE is forming itself as a subsidiary SE. A PLC transforming into an SE must for 2 years have had a subsidiary company governed by the laws of another Member State. Once formed, the SE’s registered office and head office must be in Ireland.

If you are interested in forming a company in Ireland, do contact us today- we’d be happy to help. 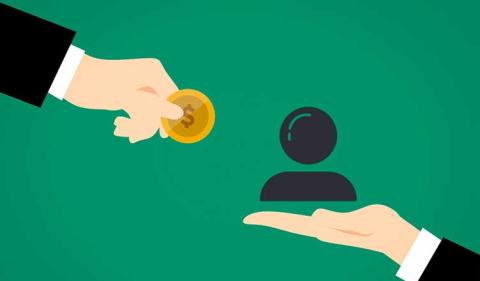 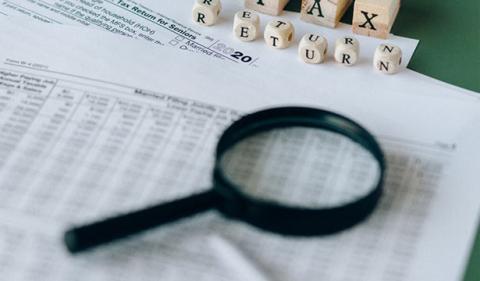 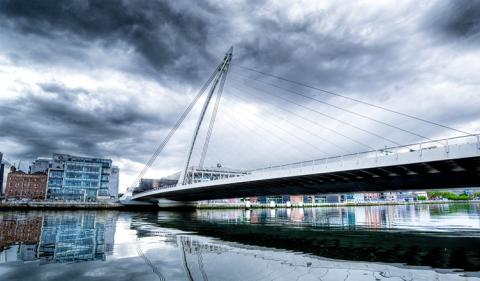 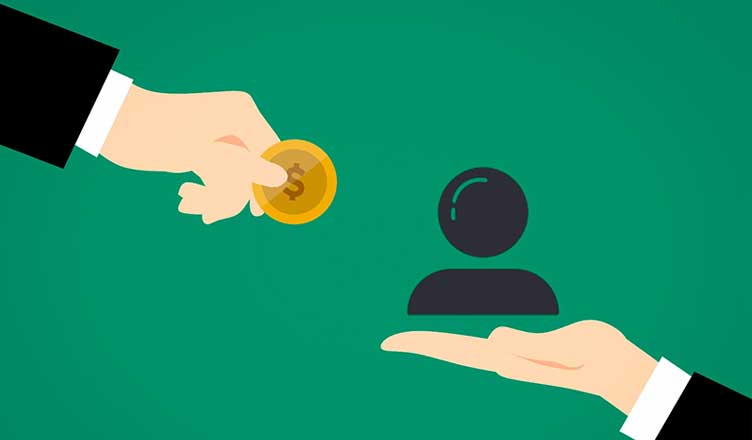 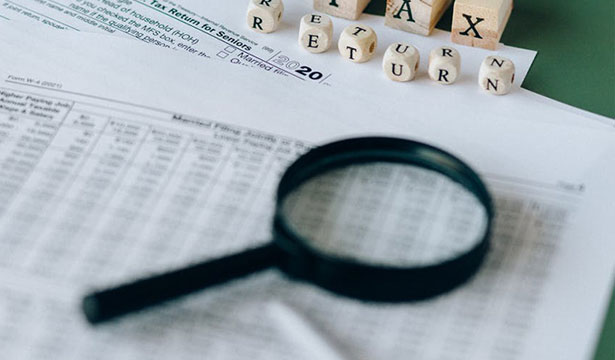 Simple Steps to Setup an Offshore Company in Ireland 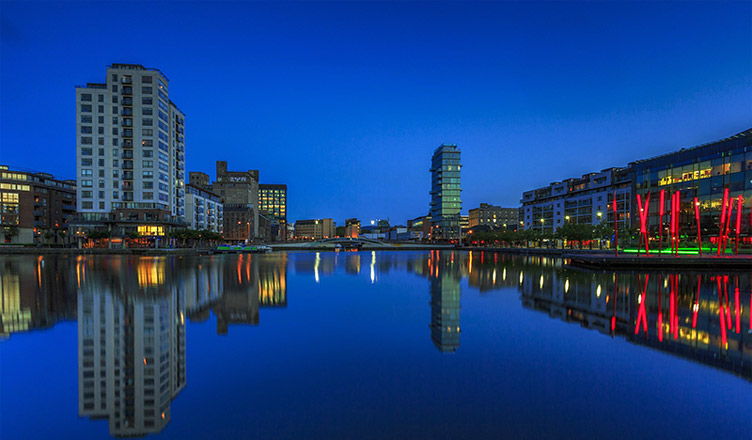 The Need for Accounting and Bookkeeping in Ireland 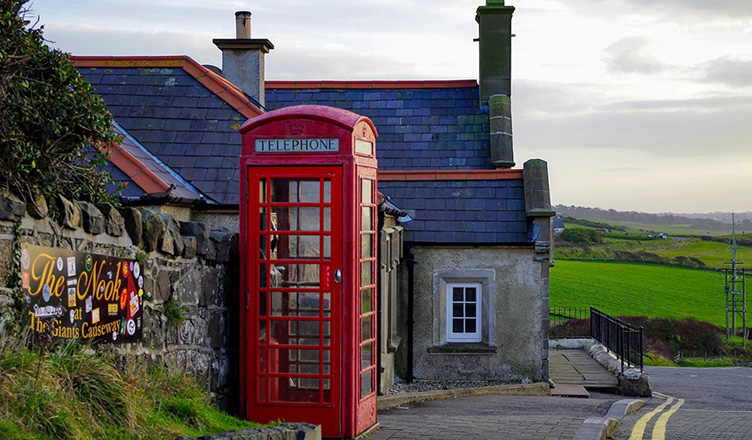 Ease of Doing Business in Ireland 2019